Driverless Cars and Trucks: Who Wants One? How Many Jobs Will Vanish?

Comments on my blog soar every time I write about driverless vehicles. Such was the case again yesterday when I wrote Driverless Cars in 30 US cities; Death of Cars? Convenience vs. Cost; Comfortable Predictions.

Like it or not, driverless vehicles are coming. And I expect people to embrace them even sooner than I said yesterday.

One look at the Mercedes Benz F015 has me convinced. 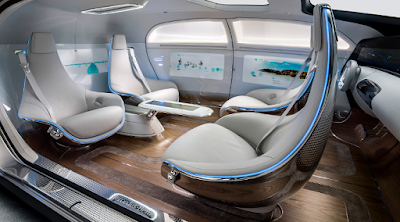 Who wouldn't want that? 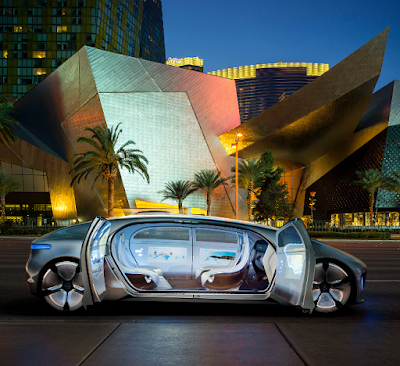 Heck, I like to drive and I would appreciate the chance to play cards or work on my computer instead of driving.

Think this is years from the road? Think again. It is Cruising the Streets of San Francisco right now. 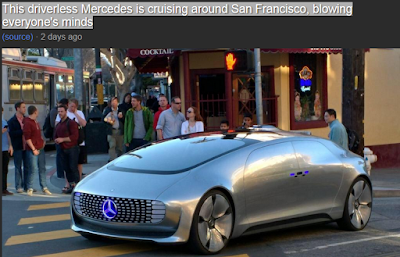 "The electric hybrid system has a total range of 1,100 kilometres, including around 200 kilometres of battery-powered driving and around 900 kilometres on the electricity from the fuel cell. This enables the F 015 Luxury in Motion to cover distances similar to those of a comparable diesel-engined car, but purely on electric power with zero local emissions."


Link if video does not play: F015 Video

What looks like side windows, aren't. Rather, "Six displays are installed to this end all around, tastefully mounted in the instrument panel and the rear and side walls, making the interior of the F015 Luxury in Motion a digital living space. Passengers are able to interact intuitively with the connected vehicle by means of gestures or by touching the high-resolution screens." 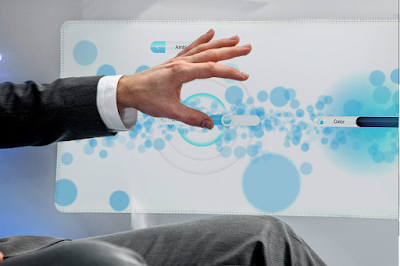 Once again, I repeat technology is advancing at an amazing pace. These cars will be far safer than human driven cars. Luxury starts at the top end and works its way down. What is high-end now will be common-place in a few years.

Taxis and buses will not have Mercedes-luxury. But as with autos, drivers will not be needed.

In the cities, driverless cab companies will eliminate the need for drivers.

Trucks may easily be first. The cost of truck drivers is huge, and the drivers have to stop to eat and sleep.

Driverless trucks will not need to stop except to fuel. In contrast, check out government safety regulations effective July 1, 2013.

This will happen far faster than most think. And when it does happen, it will likely be en masse. This is the death of the paid driver industry.

Everyone benefits but the paid driver.

All Trucking comments on the number of Truck Drivers in the USA.


There are approximately 3.5 million professional truck drivers in the United States, according to estimates by the American Trucking Association. The total number of people employed in the industry, including those in positions that do not entail driving, exceeds 8.7 million. About one of every 15 workers in the country is employed in the trucking business, according to the ATA. These figures indicate that trucking is an exceptionally stable industry that is likely to continue generating jobs in the coming years.

Trucking will be stable until it crashes hard and millions of jobs vanish overnight. Timeline is sometime in the next 5-6 years, and it could easily be less.

Driverless cabs and Uber will eliminate another 250,000 drivers or so. If you are a paid driver, be prepared to lose your job.